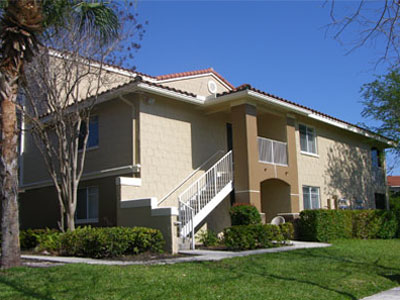 Incident description: 46 year old female resident was drying her hair when the wall-mounted mirror became detached from the wall, tipped outward and impacted the resident and shattered. The mirror was approximately 86″ wide x 42″ tall x .188″ thick. The mirror glass was not tempered or laminated.

Injuries: Lacerations to elbow knee and ankle. Impact injury to neck and back.

Site investigation by Façade Consultants: FC visited incident apartment and two others. The bathroom mirror was examined in all units including the mirror condition and mirror attachment method. The mirror was found to be supported by three metal J-clips that sat upon the sink backsplash along the bottom edge and three metal J-clips along the top. Mirror mastic was not used.

In the incident unit, one of the mirror clips was found to be bent outward at the same corner where the Resident was known to hang the electrical cord of her hair dryer. In order to explore the possibility that the mirror became disengaged during accidental human contact, such as a resident falling into the mirror, a 12 lb tool bag was hurled at the mirror in three trials, including with one clip raised off the glass edge. Result: The mirror did not break or disengage. In a separate bathroom, all three top clips were raised from the top of the mirror. The mirror remained vertical until given a small push. Then it came down, hit the edge of a door casing and remained in place without breaking. This test was repeated and the glass broke after hitting a towel bar during its travel. In a unit similar to the incident unit, the engagement (overlap) of the top clips to the mirror edge was measured and found to average 3/16″. The force to slide these clips up and off of the glass was measured and found to average 24 lbs. One of the clips was then pulled straight outward until it released from the wall. The force at which it released was 40 lbs. Opinion of Façade Consultants: Mirror attachment in use at the Property was sufficient to hold the mirror in most cases, however the clips at the top of the mirror could rise up over time if a force was applied to the mirror. The probable use by Resident of the corner of the mirror for holding the hair dryer cord is believed to be a contributing factor to the detachment.